NORWEGIAN CRUISE LINE CELEBRATES FLOAT OUT OF NORWEGIAN VIVA JOHANNESBURG (August 2, 2022) – Norwegian Cruise Line (NCL), the innovator in global cruise travel, today announced that Norwegian Viva, the second of six vessels in its ground-breaking Prima Class, floated out from her drydock at the Fincantieri shipyard in Marghera (Venice), Italy, marking a major […] 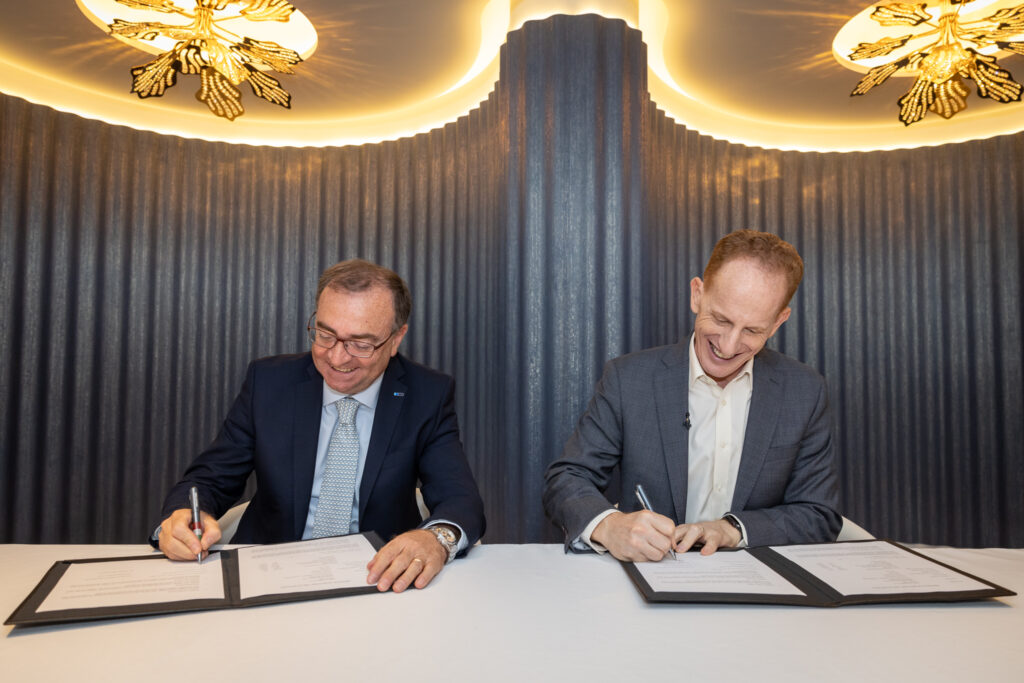 – NCL’s VidSeries Showcases the Easiest Way to Travel through the People, Places and Passion Behind the NCL Experience – – First Two-Part Episode, “Caribbean Adventures,” Premiered 30 June, 2022 at www.ncl.com/embark and Facebook – JOHANNESBURG 05 July, 2022 – Norwegian Cruise Line (NCL), the innovator in global cruise travel with a 55-year history of […] 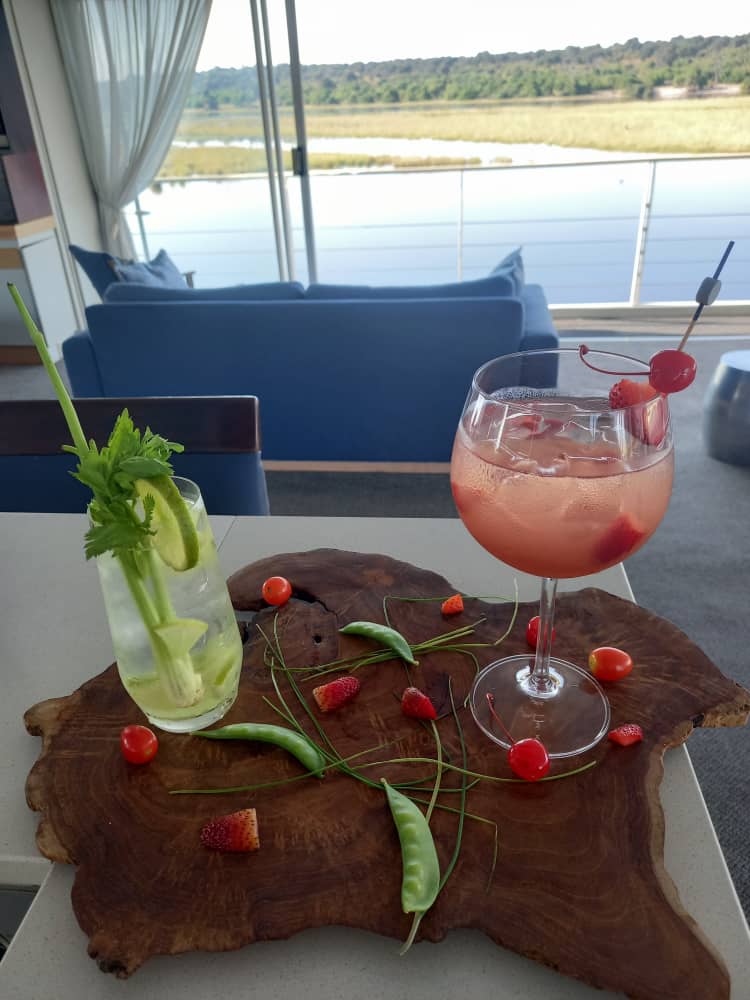 The perfect toast to the perfect day on safari? Indulge in a Strawberry Sunset – swirled together with plenty of ice and garnished with fresh strawberries and cherries. This signature cocktail, launched by the Zambezi Queen Collection, a member of the Mantis Collection of luxury hotels, eco-lodges, waterways and impact experiences, coincides with World Cocktail […] 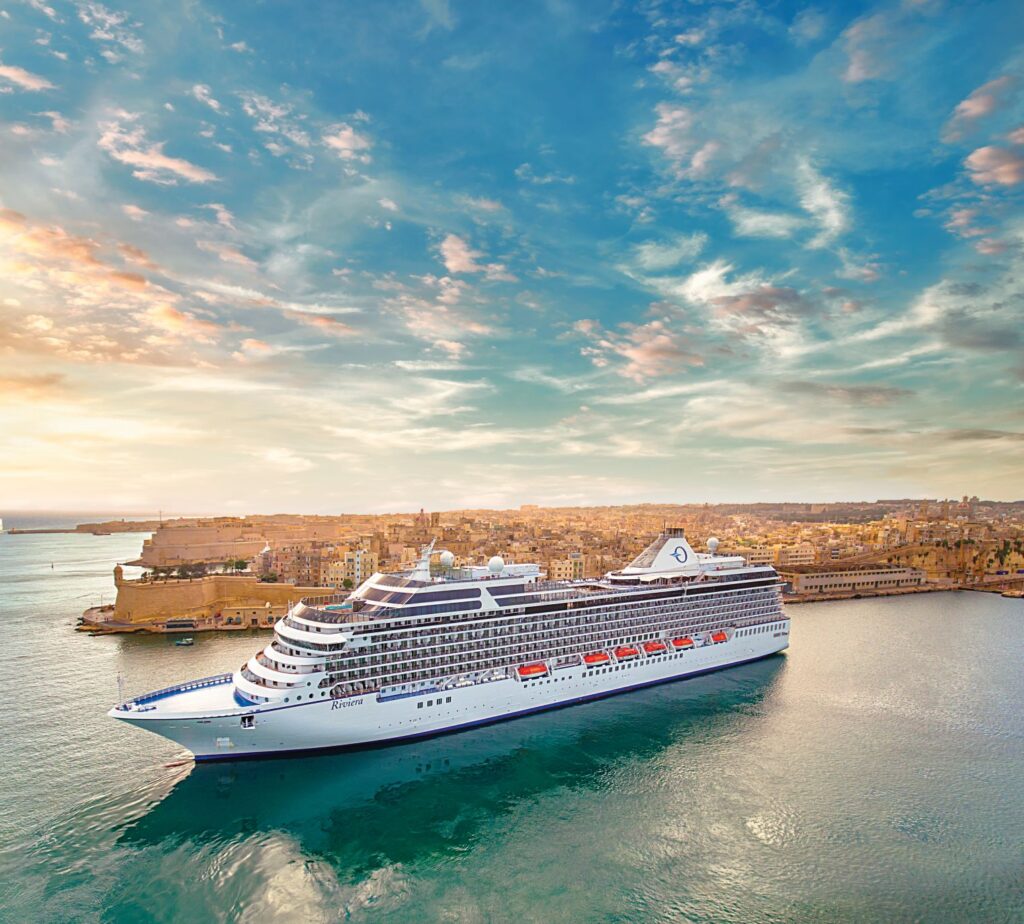 2024 VOYAGE COLLECTION LAUNCH AMONG THE BEST SINGLE-DAY BOOKING DAYS IN OCEANIA CRUISES’ HISTORY Johannesburg, May 11, 2022 – Oceania Cruises, the world’s leading culinary- and destination-focused cruise line, reported the opening day for its 2024 Collection of voyages on May 4, 2022, ranks among the best single-day booking periods in the company’s history. “The […]

We use cookies on our website to give you the most relevant experience by remembering your preferences and repeat visits. By clicking “Accept All”, you consent to the use of ALL the cookies. However, you may visit "Cookie Settings" to provide a controlled consent.
Cookie SettingsAccept All
Manage consent

This website uses cookies to improve your experience while you navigate through the website. Out of these, the cookies that are categorized as necessary are stored on your browser as they are essential for the working of basic functionalities of the website. We also use third-party cookies that help us analyze and understand how you use this website. These cookies will be stored in your browser only with your consent. You also have the option to opt-out of these cookies. But opting out of some of these cookies may affect your browsing experience.
Necessary Always Enabled
Necessary cookies are absolutely essential for the website to function properly. This category only includes cookies that ensures basic functionalities and security features of the website. These cookies do not store any personal information.
Non-necessary
Any cookies that may not be particularly necessary for the website to function and is used specifically to collect user personal data via analytics, ads, other embedded contents are termed as non-necessary cookies. It is mandatory to procure user consent prior to running these cookies on your website.
SAVE & ACCEPT